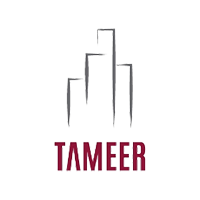 
Since its inception in 1954, Tameer’s main driver has always been to serve the community. This philosophy has been transmitted, through time and generations, among the people of Tameer: The Customers, the Employees, and the Management. Initially founded by the Egyptian government, Tameer is historically the oldest housing developer in modern Egypt. It is now listed on the Egypt Stock Exchange. It benefits from a strong financial position and a sound reputation in the industry.Tameer has been continuously active in the market since its inception and has successfully delivered more than 20,000 units over the last 63 years, along with major landmarks such as the Oberoi Hotel in Aswan, the Old Meridian Hotel in Cairo, Maadi Sarayat neighborhood and much more.

We can help you 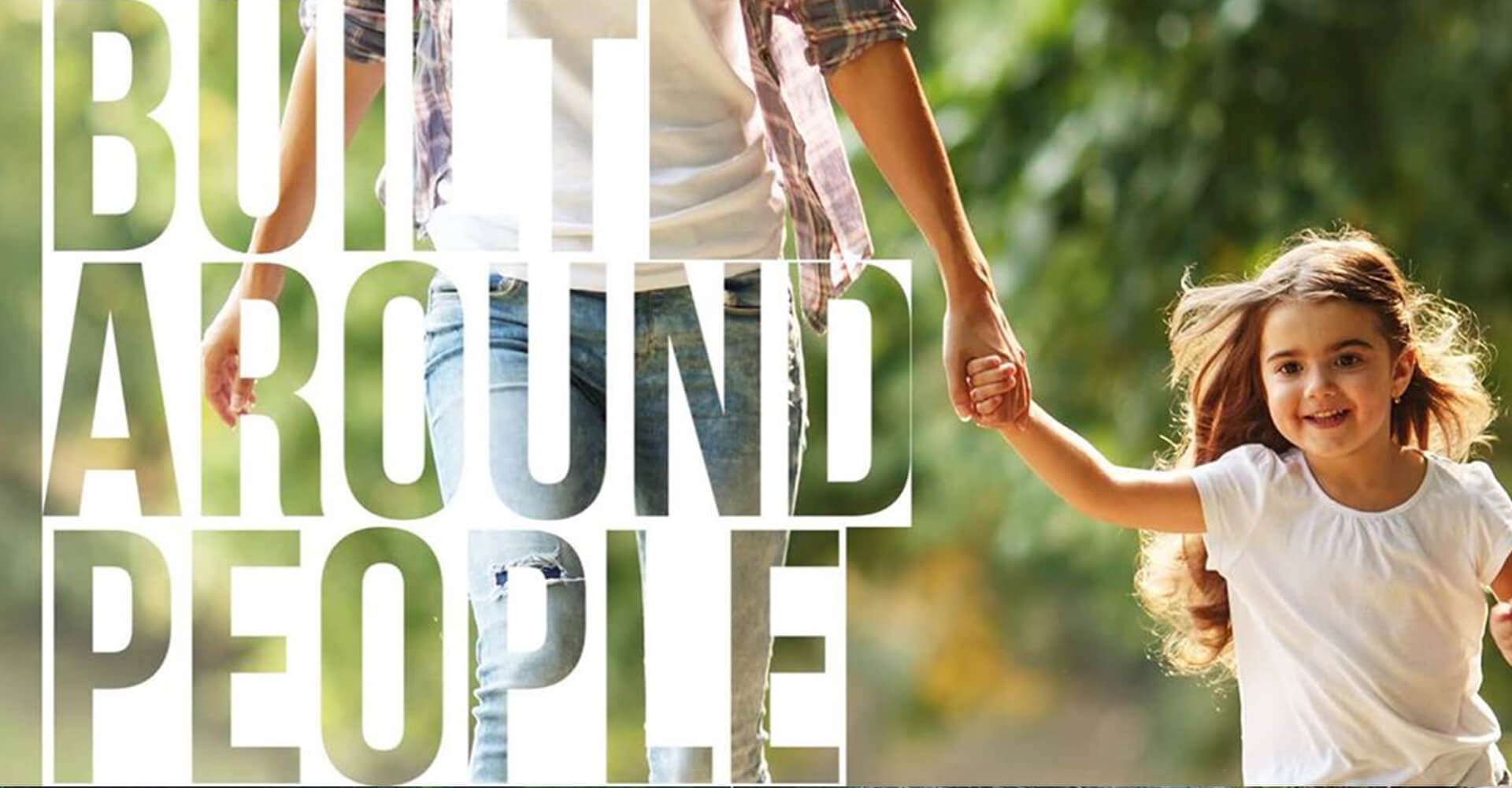 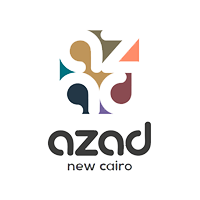