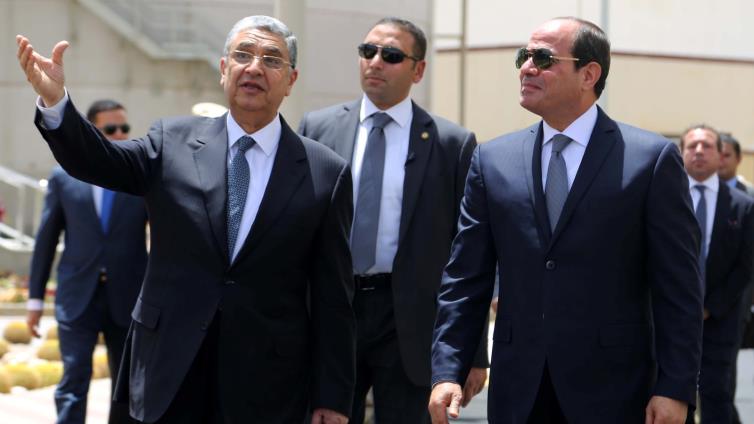 Sisi and the government moved to the administrative capital next June

Major General Ahmed Zaki Abdeen, President of the new administrative capital, called on Saudi investors to invest in the administrative capital and benefit from this project and its guaranteed profits, especially as it comes within the strategic planning for the development of Egypt The new administrative capital enters the "Guinness" the longest Ramadan breakfast in the world  For the administrative capital seeks to break the world record table «Egypt Bftr» Saturday) During a meeting with the delegation of the National Committee of the Council of Saudi Chambers during a tour of the administrative capital on Sunday, Abdeen stressed that President Abdel Fattah Al Sisi and the government will move to the capital in June to manage all business from there. "The new administrative capital will serve as a model for new cities, as it is a smart city run by modern technology," he said, explaining that all kinds of investment are available there. He also assured the investors that all fields of investment are available to them to invest and make profits. He called on investors to invest quickly, saying to them, "Come and invest before Trump what is the money." He pointed to the completion of about 70% of the road and infrastructure works for the first phase of the project, which is located on an area of ​​40 thousand acres to be completed by the end of this year, while the total area of ​​the project to 170 thousand acres. Abdeen stressed that the project works through self-financing through the development of land, selling it to investors and using the proceeds to complete the project. He pointed out that the state will begin to collect the profits of the project within two or three years from now. He explained that the work of the project does not require foreign investment, but the state opens its doors to investors to participate in the project and to benefit the parties. He also pointed out that the strategic direction of Egypt is currently developing the northeastern part to respond to any danger coming from this trend. He pointed out that there is a project for the reconstruction of the Sinai and the settling of Egyptians there and the tunnel projects which are part of a strategic plan for the development of the entire region. Abidin pledged that all measures related to the investment of the capital are carried out through the Capital Company directly without the need to deal with various government agencies. As for the price of land, Abdeen explained that it is done through a specialized committee for land pricing and not through a person. If the project requires a large area, the capital company is entitled to submit to the committee special prices to encourage the investor. Abdeen said: "It was sold about 17 thousand acres, which means close to the completion of the first phase of the project," stressing again that without relying on government funding. Khalid Al Husseini, spokesman for the new administrative capital, said that the first phase of the administrative capital project includes 8 residential neighborhoods, 65 schools and 10 universities, as well as the establishment of 35 banks between Tejari and Watani. He explained that the ministries district is located on an area of ​​700 acres, as well as the embassy district, explaining that the company began to receive requests from a large number of trips to move to the capital. For their part, one of the investors called for price fixing at the beginning so as to facilitate the investor to conduct studies on various projects, and said General Abdeen: «There are prices identified 3 years ago for all sectors 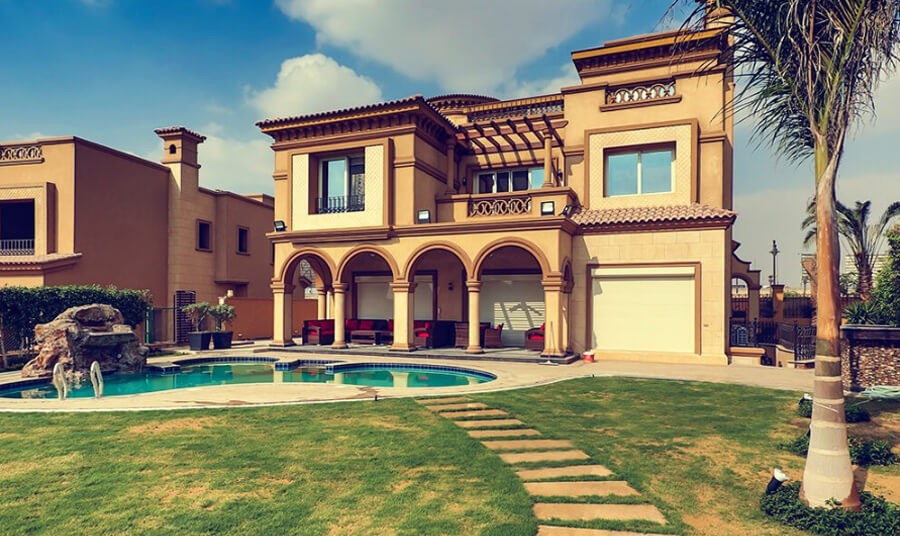 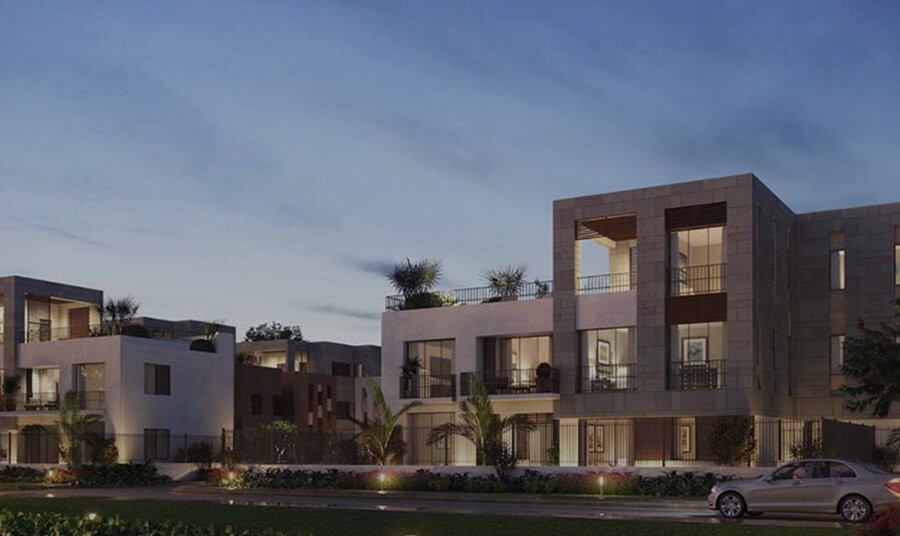 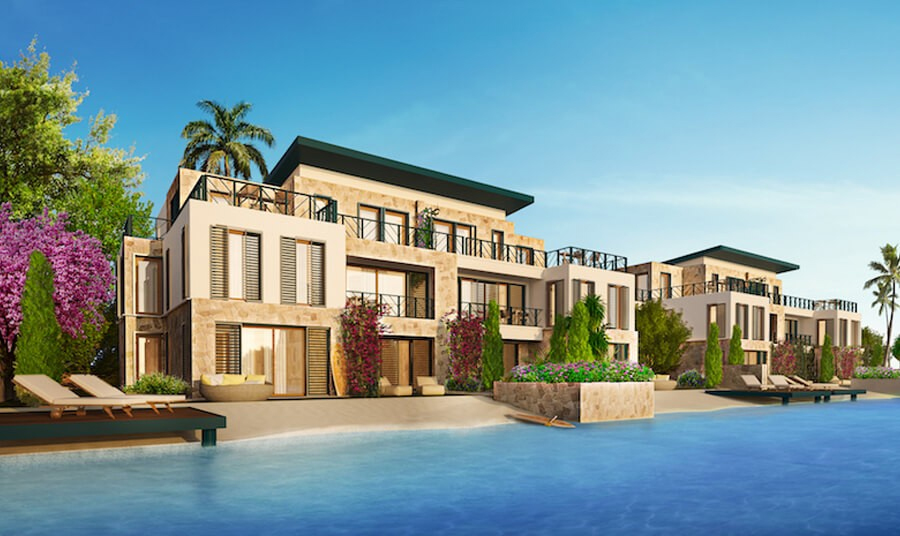